Season 2 is HERE!
What you keep from Season 1 entering Season 2:
The New Warzone: 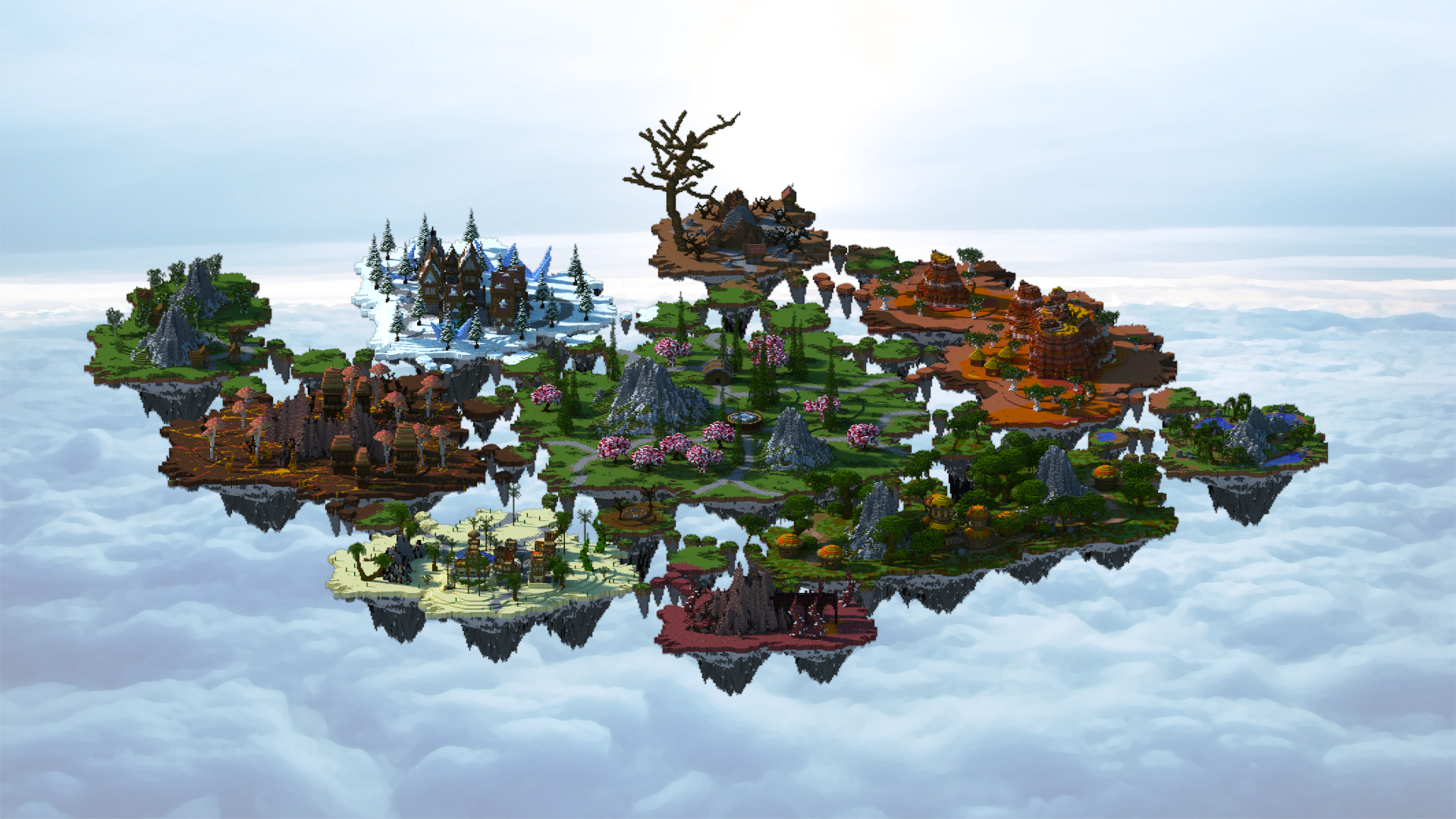 In Season 2 the Warzone will be changing every week. So if you think some areas look plain now... watch out!
Keep an eye out for updates to discover new loot and hidden secrets.
Builder Kit Notes:
Now provides block chests instead of clogging up your mailbox!

Warrior Kit and Wizard Kit Notes:
Balanced to match the state of the game. Will be upgraded throughout the Season.

Spawn Skill Islands have been changed to match all the new Skills and you can find the new Fishing Village where the Parkour used to be! 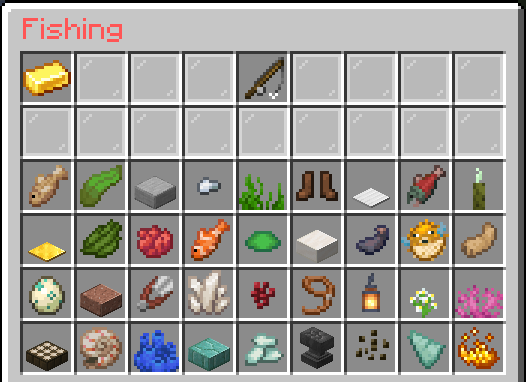 Giveaways:
Stay up to date with weekly giveaways on both our Twitter and Discord!
Earn anything from Ranks, to Boost Gems and more as new items are released.

you can find the new Fishing Village where the Parkour used to be!

does this mean no parkour?

CANT WAIT to jump into this new season! GL to everyone!! HYPEE!!

Servers are still down

Exciting times. Think we better get back to grinding

you can find the new Fishing Village where the Parkour used to be!

Correct, Parkour is removed from the game for now. Plans to re-add new parkour courses mid season with a custom loot redemption system where you can parkour, save up points and use them to purchase items.

Is it working now?

Copyright © SkyBounds 2020. All Rights Reserved. We are not affiliated with Mojang AB.
Top