Season 2 is off to a great start, other than hitting a few potholes... full of fish... things are running pretty smoothly now.
I'd like to ask that everyone please do their best to be respectful and polite, even in the memes, to all other players, clans and islands! Any problems that occurred at the start of this Season please direct any blame to myself and the official team and not other players. I had the final call on resets and compensation for affected players so send your salt my way!

From my gaming experience so far it's been awesome. Skills and Eco feel more balanced, unlocking upgrades and completing challenges has been fun and the Warzone is pretty exciting. I know there's some strong clans out there trying to run things, but there's still lots of opportunity for players to grab some Sky Drop Loot when the Chests refill, as long as you're not too greedy you can get a few chests and dip out! Speaking of Warzone Sky Drops they got some buffs!

Gotta sell out, you know.
There's a 15% off Ranks Sale and 25% off everything else including the new Loot Crate sale!
Introducing the first Season 2 Loot Crate "Fishy"!
Obtain Loot from the following categories: Resource Cores (x2), Recipes, Utility and...
Jackpot Loot! 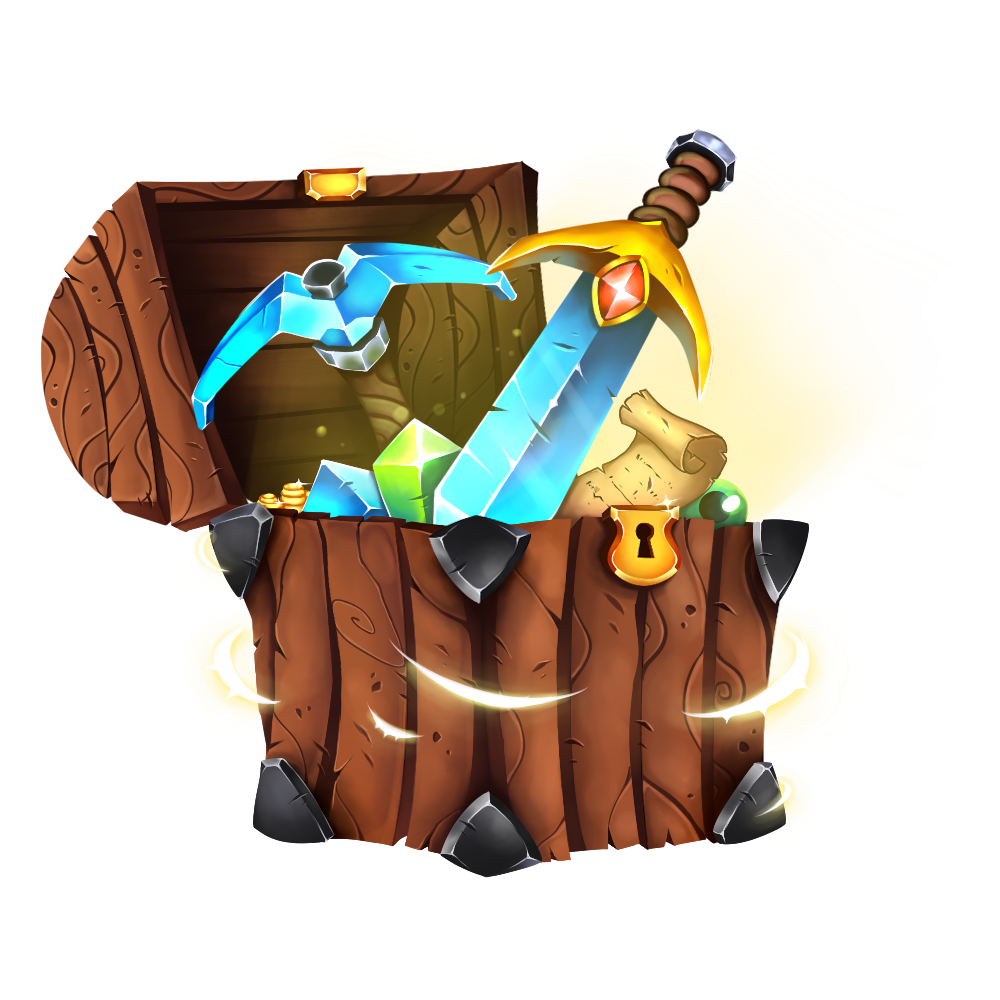 Earn more Stars while selling off your goods!
Passive Ability: Gain an extra % of stars on /sell
Active Ability: Next /sell gains a significant % bonus
Max Level 10
YOU CAN NOW HAVE ONLY ONE OF EACH PET!

Fishing Rod Change:
Fishing Rods "Durability" now working as intended and can be refreshed/repaired using XP at the Fisherman NPC in the Fishing Village.

Island Limits:
New Island Limits have been released. Check them out and upgrade as you need!
Skill Powers can now only be used on your Primary Island, Spawn and Warzone.

Coming Soon:
Giveaways:
Stay up to date with weekly giveaways on both our Twitter and Discord!
Earn anything from Ranks, to Boost Gems and more as new items are released.

ew warzone challenges, looks awesome other than that!

Welp, there goes my challenge progress. You know they are gonna be camping that ice mine.

So excited for fishing events

This seems great! Finally skydrops are buffed and we can get custom enchants.

CMMDiamondz said:
Welp, there goes my challenge progress. You know they are gonna be camping that ice mine.
Click to expand...

that's why there's multiple places to mine ice now, and they'll give up on camping ice pretty quickly.
They'll camp them today maybe all weekend, but not long term. Gotta make things interesting for all types of players.

ePsychotic said:
So does thant mean there are no new quests from NPC's this update
Click to expand...

None this week for new NPC Quests. Correct.
So if you're still finishing up the others you've got time until next week adds more!

This is very cool, though it's kinda weird to drop the lvl 80+ crafting recipe books this early? Will take some time before anyone is high enough level to use them.

Either way, excited for the new changes!
E

Did they add warzone parkour, I think that would be a great addition to the new warzone

Moo said:
This is very cool, though it's kinda weird to drop the lvl 80+ crafting recipe books this early? Will take some time before anyone is high enough level to use them.

Either way, excited for the new changes!
Click to expand...

Copyright © SkyBounds 2020. All Rights Reserved. We are not affiliated with Mojang AB.
Top